Plays competing for the GOOD TREE Award at the 28th Festival of Ecological Theatre for Children and Youth by decision of the:

Jovana Rakić dances and has been exploring dance and movement since childhood. She truly enjoys it, so it may be said that she is a choreographer and a dance pedagogue. She completed her MA studies at the Academy for Music and Dance (Cologne, Germany), graduating previously from the Department of Ethnology and Anthropology at the Faculty of Philosophy in Belgrade. She was a recipient of scholarships Dance Web (2011), Nomad Dance Akademy (2010) and Enparts Open Campus (2011). She works closely with independent artists from Belgrade and Novi Sad and is a member of the group “Hajde da…”, organization “Stanica Servis za savremeni ples” in Belgrade, as well as female art group and festival “Pokretnica” in Novi Sad. She is currently a member of the Executive Committee of ASSITEJ Serbia. She is active as a dance pedagogue at “Novosadski dečiji kulturni centar” (NSDKC), where she is the author of the educational programme of contemporary dance for children. For the past ten years she has dedicated herself to work on projects that focus on creating for children and work with children and youth in the context of performing arts and contemporary dance, working as a leader of laboratories and workshops, as well as an author and member of creative teams on projects and programmes. Jovana is the author of the play “Tu sam ispod polovine kapi” (I am here under half a drop), which won Award for the best play by audience’s votes at the 27th FEP. 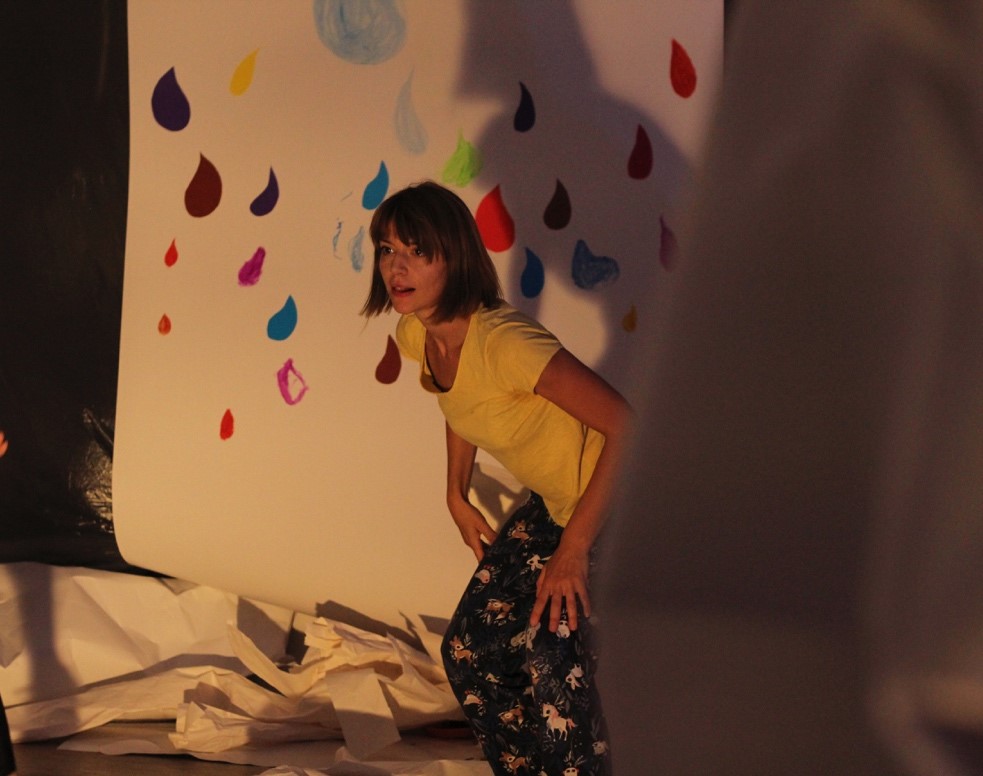 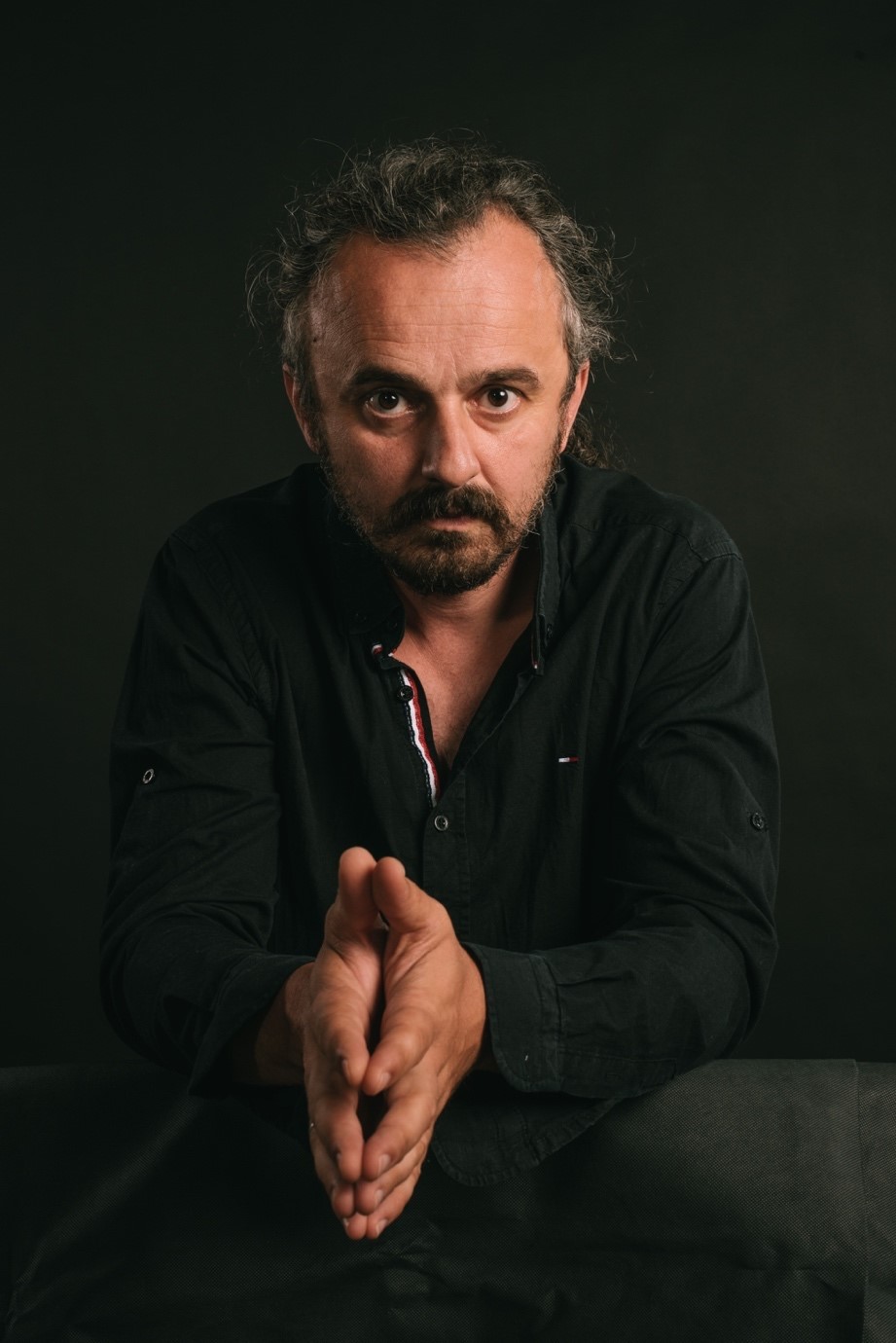 Maša Avramović is a pedagogue by vocation. She completed her pedagogy studies at the Faculty of Philosophy in Belgrade as the best student of generation, believing in pedagogy as an interplay of science and art of upbringing and education aimed at creative growth and development. She is currently working on a PhD dissertation at the Södertörn University in Sweden, in which she has been developing the concept of “pedagogy of liveliness” and is searching for questions through which children and adults together explore the world and their place in it. She has been particularly enjoying working with students, as a teacher and a mentor. She is the founder of “Centar za razvoj kulture dečjih prava” (Centre for Developing the Culture of Children’s Rights) within which she develops educational programmes in schools and kindergartens, culture institutions and local communities. She is a children’s rights activist. She received a special acknowledgment from the Embassy of Sweden in Belgrade for promotion of children’s rights, especially their right to actively participate in society and culture and connecting experts and institutions from Serbia and Sweden in this area. She currently lives and works between Stockholm and Belgrade. 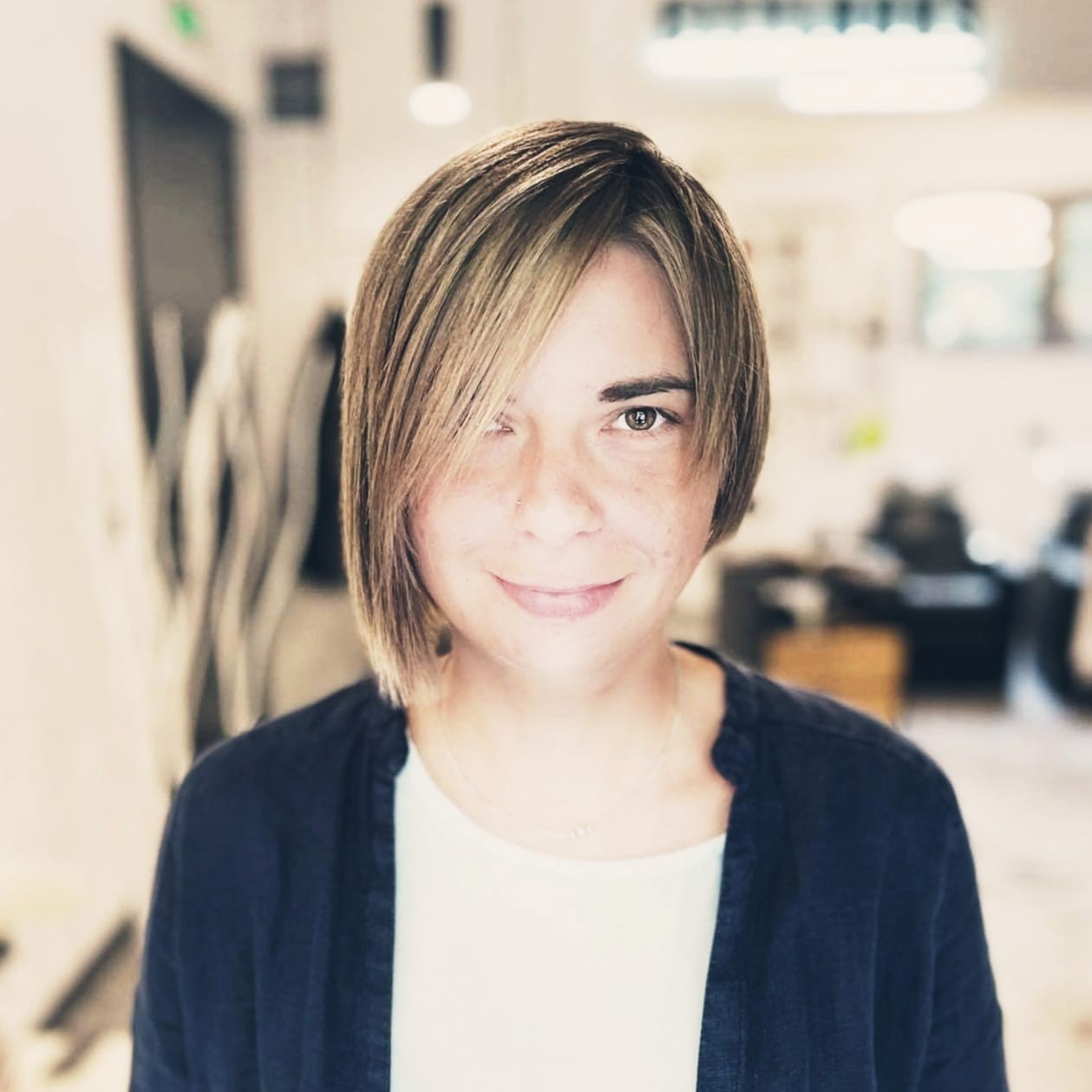