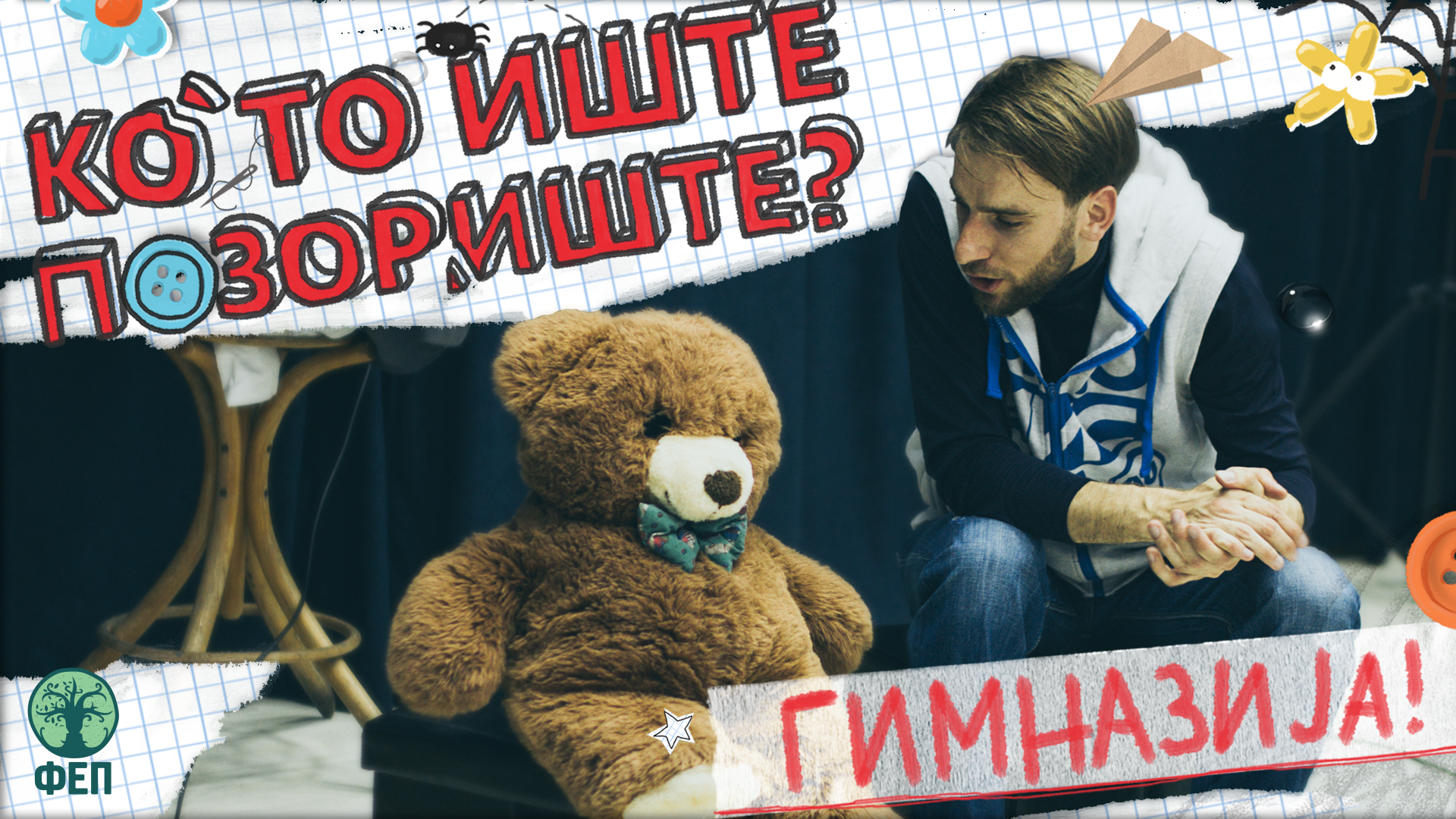 On May 4th, as a part of the project „Who yearns the theater“ the Festival of ecological theater for children and youth gifted the play „A matter of choice or why I listen to Marčelo“ by the Teleport theater to High School „October 20th“.
The play was attended by students of all four grades, as well as the school’s principal and professors. Prior to the show, the school’s principle Tamara Antić thanked FEP for this act and pointed out the importance of organizing similar events in the near future:

„Many of you here are already volunteering at the Festival of ecological theater for children and youth, and hopefully others will also find a way to become a part of realization of this year’s festival. Thanks to its organization, we’ve had an opportunity to hold at our school a professional theater play which deals with a very important topic for these generations“.

After the play, the audience was surveyed about the play itself, as well as about the wishes and needs of Bačka Palanka’s youth. This survey will continue for four months as a part of „Who yearns the theater?“ project, all in order to develop a new type of audience - a quality and educated theater audience.

The research and conclusions will be presented at the 24th FEP on August 23 this year. Within the project „Who yearns the theater“, three more plays will be organized for the people of Bačka Palanka – one for children and two for adults 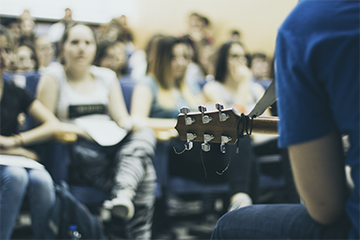 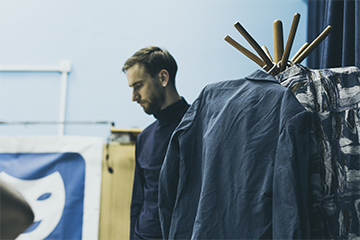 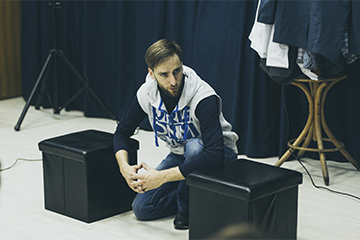 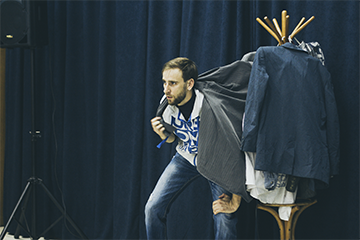 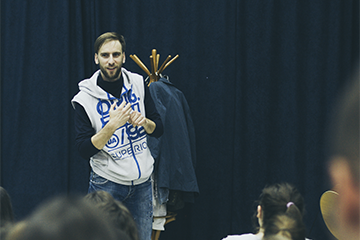 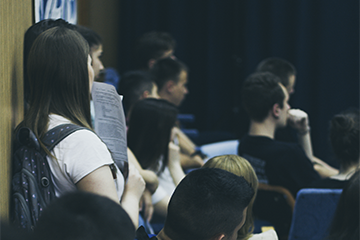 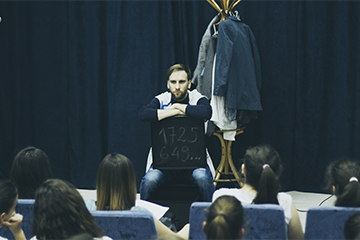 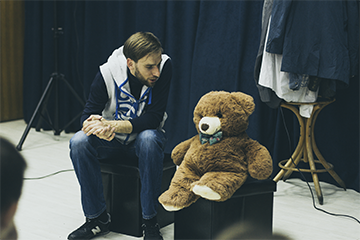 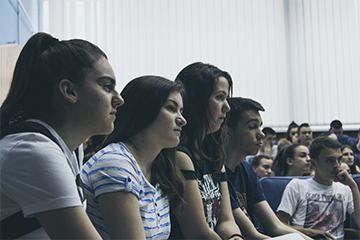 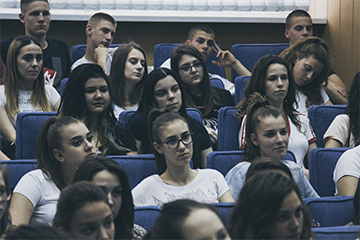 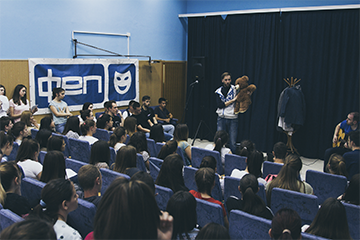 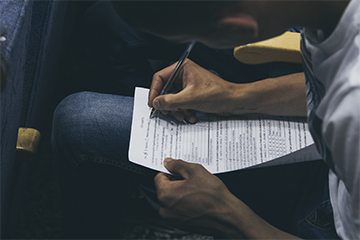 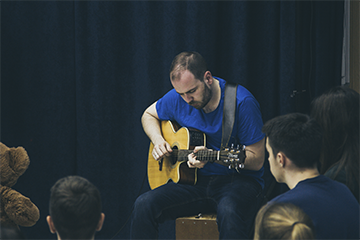 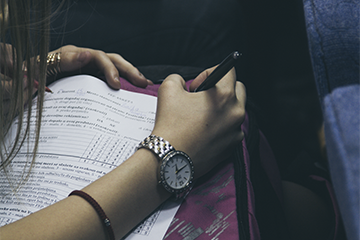 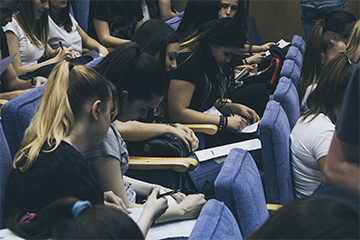 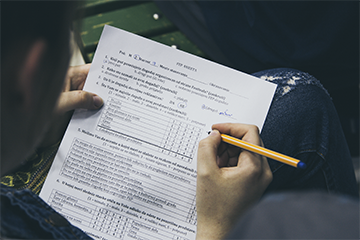 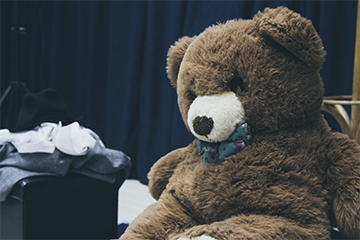 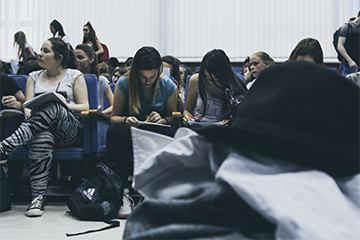 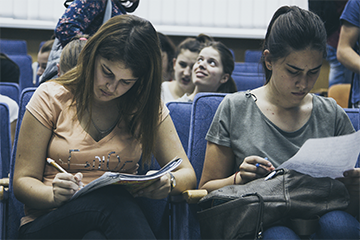